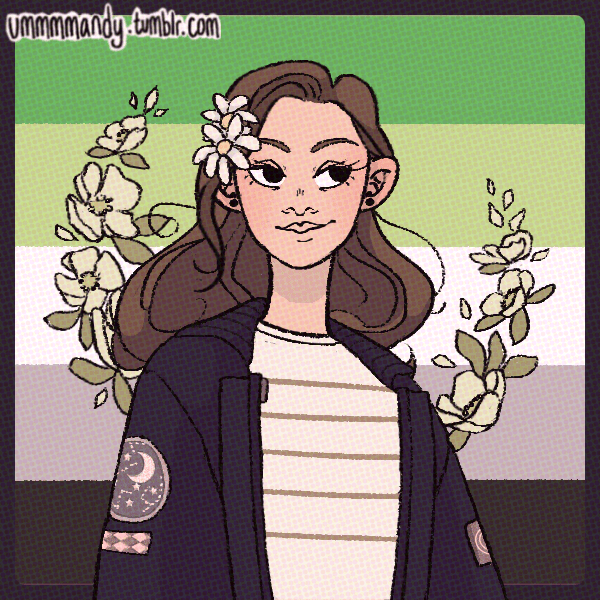 Hacker of the Web, Creator of Apps

I got a computer when I was nine, and learned HTML. Now I do more, such as making this website and my app Random.

I have contact methods I set up, and they're simple because I'm busy. I'm most reachable on Matrix, then plain email, then DeltaChat under that same email. I also write essays monthly, and they're of alright quality.

Speaker of Languages, Learner of Dialects

I've been learning a lot of languages. Currently, English is my native tongue, my German and Spanish are A1.5 on CEFR, my Hungarian is A0.5, and I know basics in Esperanto and Arabic. You can help me learn German by sending me a phrase in English, and asking me to translate.

Taker of Photos, Traveler to Places

I travel sometimes. And then I take some, sometimes good, photos. Having a phone with a Night Sight function (namely, a Pixel 5a) helps me take amazing photos, like this herb garden photo.

Nerd in Science, Learner of Medecine

When I go through college, I'll probably become either a developer or a doctor. I enjoy both a lot. Whatever's best.

Hiker in Mountains, Tired of Traffic

Living in the Front Range Corridor of the United States has its upsides and downsides. For one, the pretty outdoors are just a snap away. Other side, they aren't because there's too much traffic.

Admin of Websites, Curator of Posts

I own the domain this website is on, aroace.space. I also own the domain amongtech.cc. It has a couple of nice services on it, you can see the catalog of them at Among Tech. I also have Miniclub, a nice place with tiny websites like this.

If you want to, you may contact me with Matrix or email. I also have a blog, with RSS, of course. I have some button links that I would like to show you:

I also am part of some webrings: